Mount Gunderbooka is located in the Gundabooka National Park and Gundabooka State Conservation Area, 50 kilometres south-west of Bourke in NSW. Mount Gunderbooka stands 500m high among the cliffs, gorges and hills in the Gunderbooka Range. The Range is a significant place for the Ngemba and Paakandji Aboriginal People of Western NSW with many ceremonial gatherings taking place and a history of rock art present. The range was once a vital resource for Aboriginal People living in the area in dry periods with the creeks being one of the few locations to offer water during droughts, the mountain and nearby Yanda Creek were used as a part of an extensive travel network that linked the mountain with other waterholes, creeks and the Darling River.

Gundabooka National Park contains buildings and infrastructure that showcase Aboriginal history and the struggle they were faced with during European settlement and how they survived the changing environment that pastoralism brought with it. 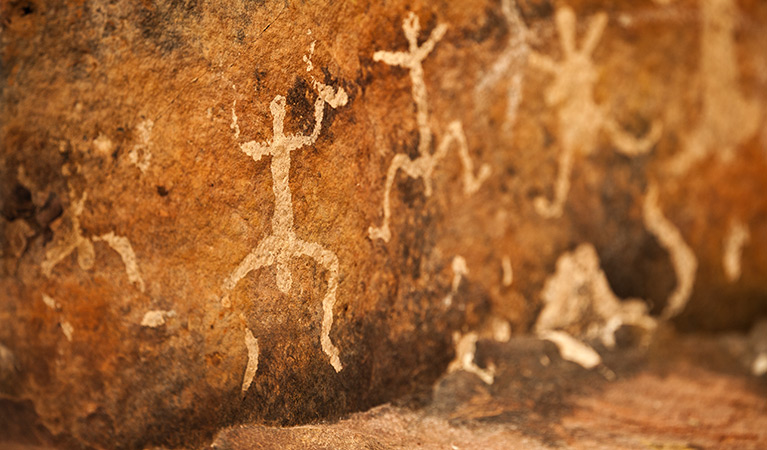 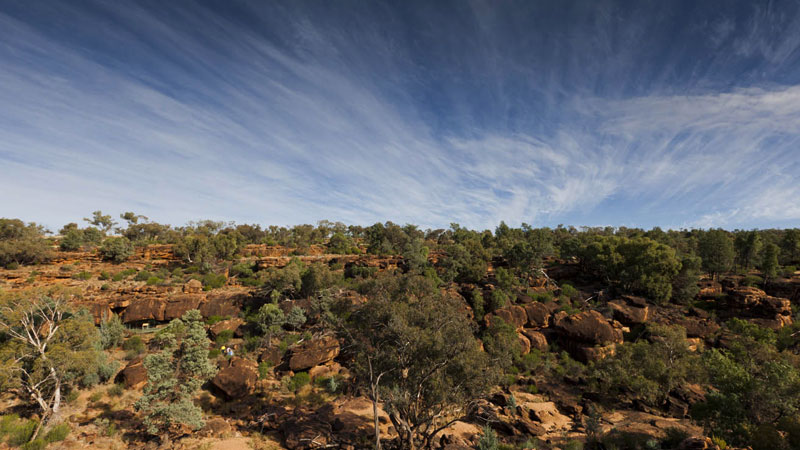 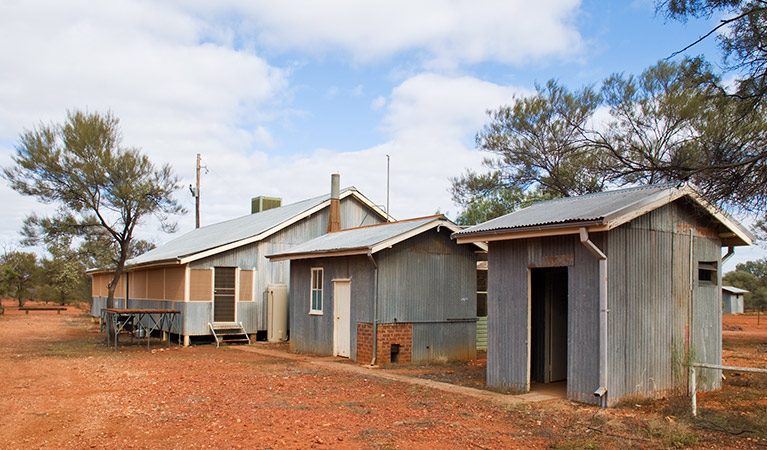